Plewa Consult is your reliable and competent partner in extrusion.

Our business is focused on the distribution of extrusion lines for blown film and Cast/Stretchfilm in North Africa and Germany. You benefit from our experience in extrusion technology and a network of reliable partners in Germany and in North Africa. 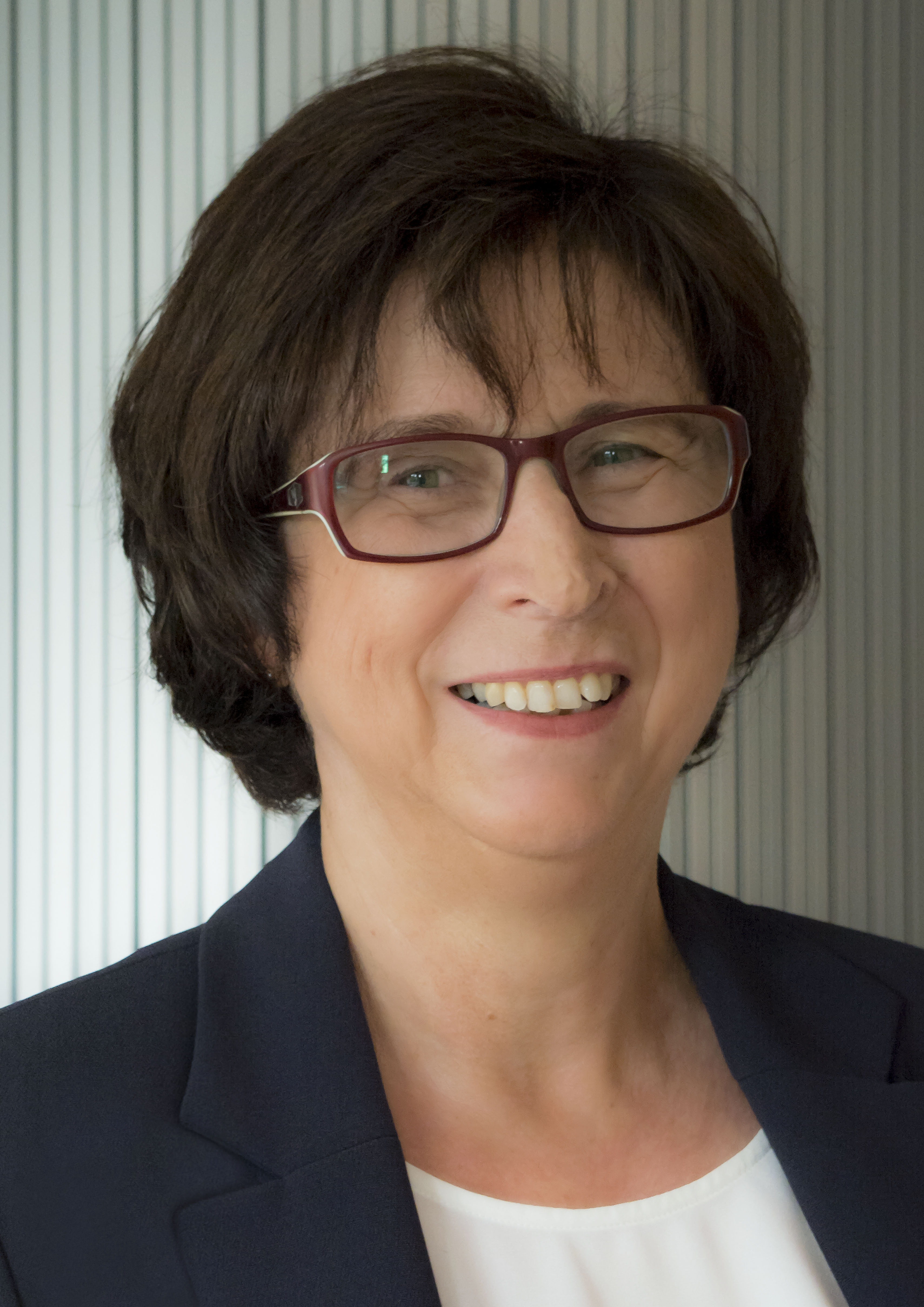 Since 1978
working in Plasticmachinery Production with a renowned German Extrusionplant Manufacturer and from 1984 working as International Area Manager in being responsible for the markets in: France / French Speaking North African countries, West and North Europe, Australia, New Zeeland, Korea, Russia and Eastern Europe Countries

2006
Plewa Consult was established with the main focus on the Maghreb countries (Algeria,Tunisia,Marocco) and since then having a successful cooperation with Macchi S.p.A, Venegono Inferiore – Italien | GA.VO Meccanica snc, Larciano   – Italien

2012
Cooperation with Macchi S.p.A in Germany